This has been one of our favorite specialty lunches for years! We serve it to almost every group of visitors to our Idaho cabin and everyone loves it! It’s also a great vegetarian option for any of your non-meat eaters. We first discovered it at Gabe’s Deli in the Nugget Hotel in Reno, Nevada, on one of our lunch breaks during an AAU basketball tournament. I have no idea how they made theirs, but we just use marinated artichoke hearts, sundried tomatoes, feta, and goat cheese. We always made them as grilled sandwiches, until one day I went to serve them to company and realized I had no bread but had plenty of flour tortillas on hand. Turned out, we like these as quesadillas even better, because you have a higher filling to bread ratio!

I do realize there are some folks in this culinary world who dislike feta and goat cheese, so you can simply substitute cream cheese and blue cheese if you are happier with those choices! Either way, you will be serving these forever once you start! 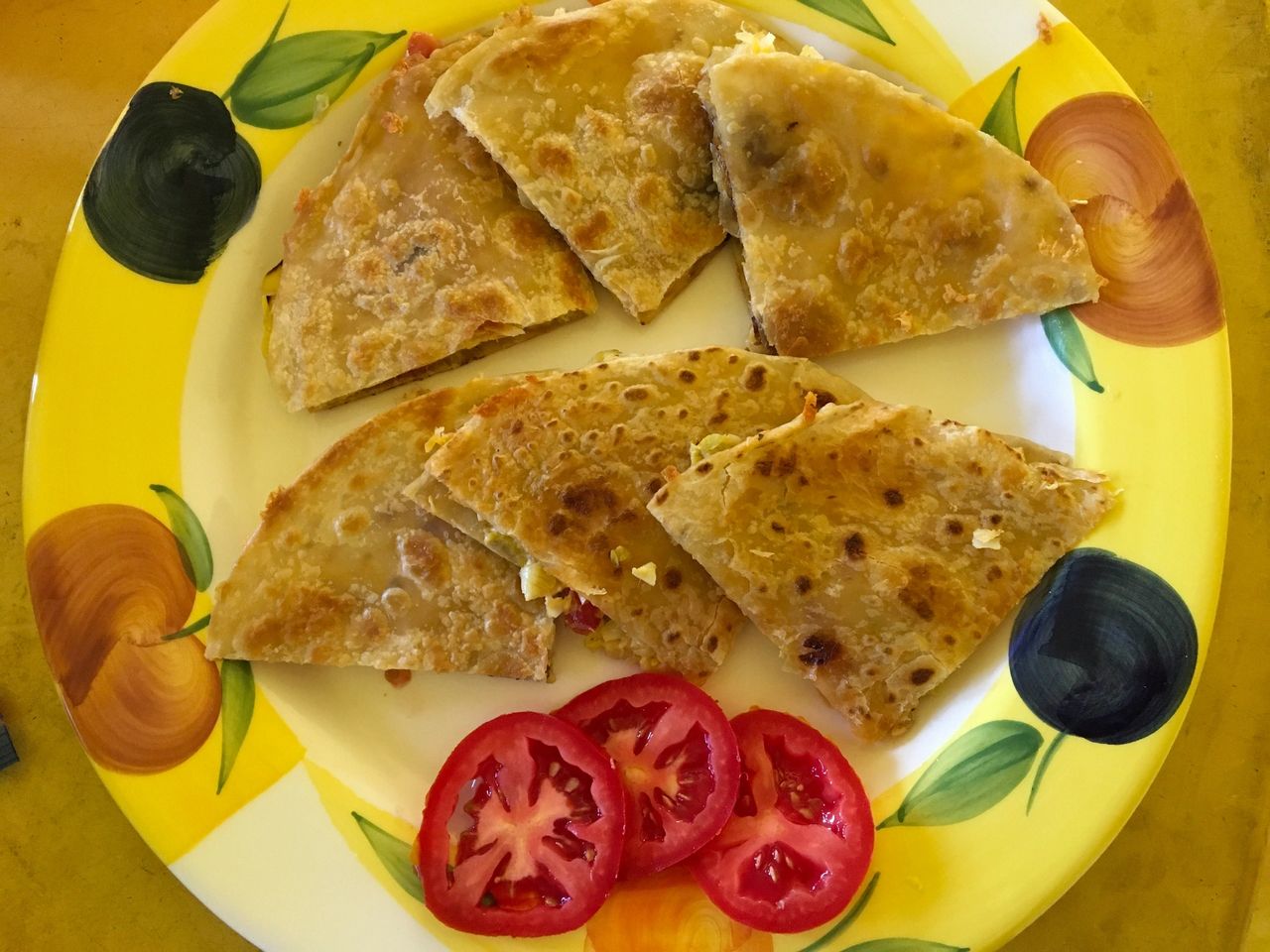 *Can use sliced artisan bread in place of tortillas for a grilled closed faced sandwich, or make open-faced sandwiches by baking in a 425-degree oven until cheese is melted and bubbly and bread is toasted!